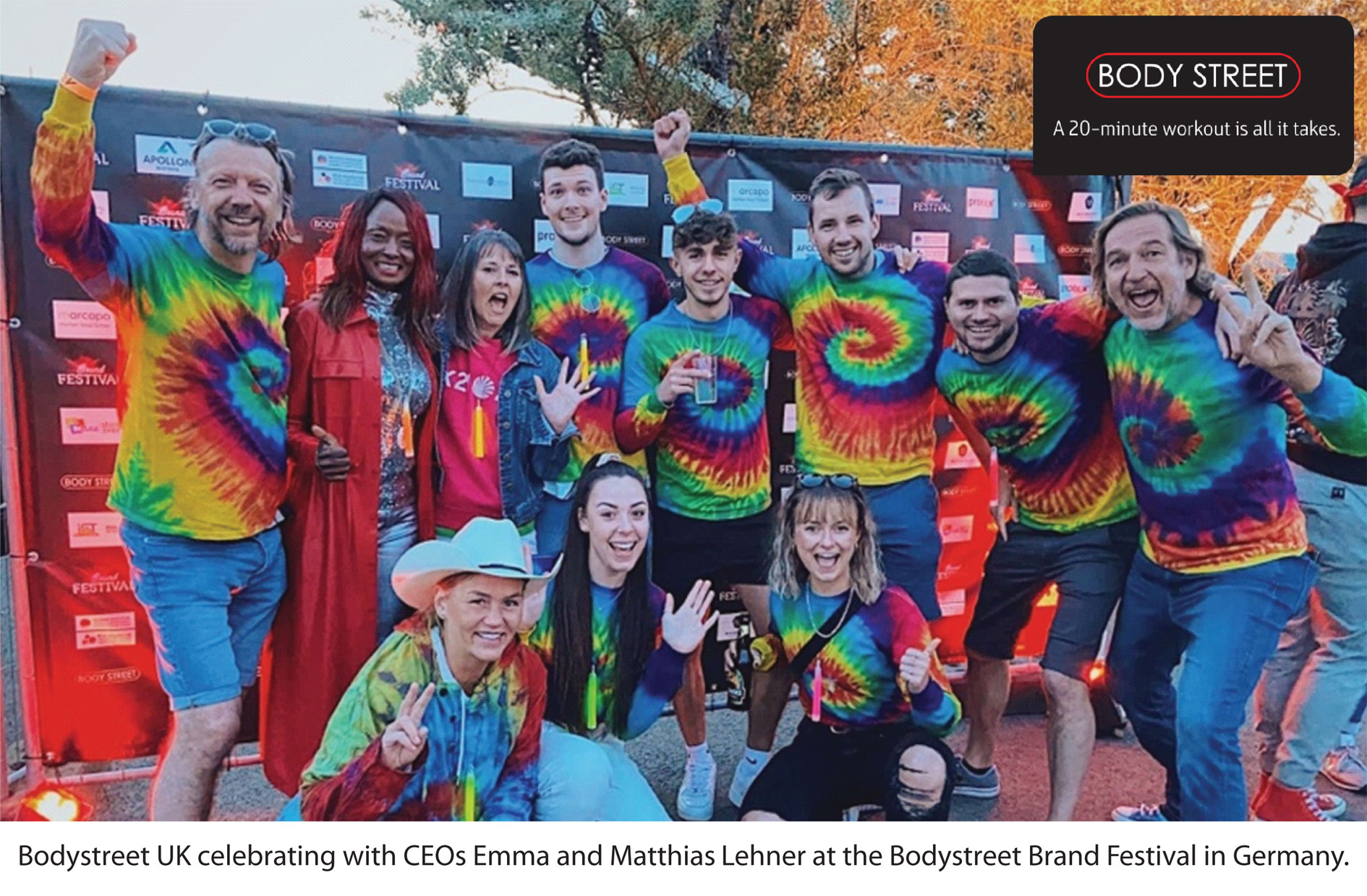 Bodystreet Coventry-City becomes the first international Bodystreet to win a RICHY award for franchisee of the year.

Bodystreet, the global leader in EMS boutique fitness studios, held their annual franchise conference in Ferropolis near Leigzig in Germany last weekend.  The RICHY Award was presented to the UK-based Bodystreet studio in Coventry for continuing to encompass the corporate values that underpin the market leading company that has over 300 studios worldwide.

Coventry-City became the first international franchise to win the esteemed award, providing them with global recognition of their studio’s excellent performance over the last 12 months. The team were presented with the award at the Bodystreet Brand Festival in Germany by CEOs Emma and Matthias Lehner who started the company in 2007 at their Munich studio.

Coventry-City Studio Manager, Leah Woodall confirmed that ‘Bodystreet’s values are an inner compass for us, guiding us to success each day.’ She went on to thank the Bodystreet members and staff for their continued support. ’Our success this year is due to the continued hard work and commitment of our members and staff, as well as the Bodystreet franchise for providing us with a process that we can follow to achieve this success.’

The studio’s achievement, in receiving this award, demonstrates the huge growth and triumph the franchise is experiencing as they continue expand across the UK; taking the nation by storm with the time-efficient 20-minute workout programme using the latest fitness technology.Are you interesting in becoming part of the Bodystreet success story? Franchise opportunities are available in UK, so you can own your very own studio. For more information on the franchise visit our profile. 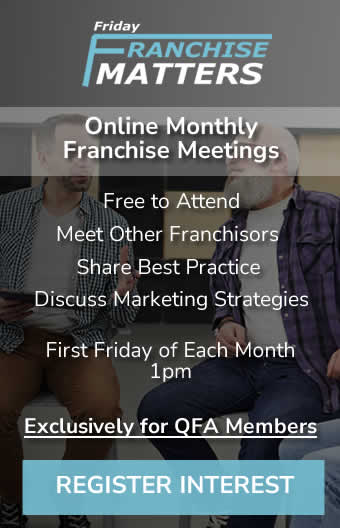 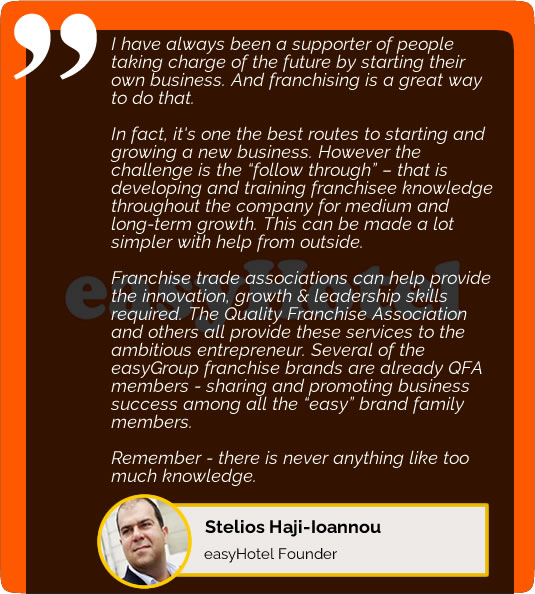 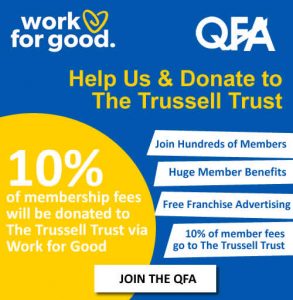 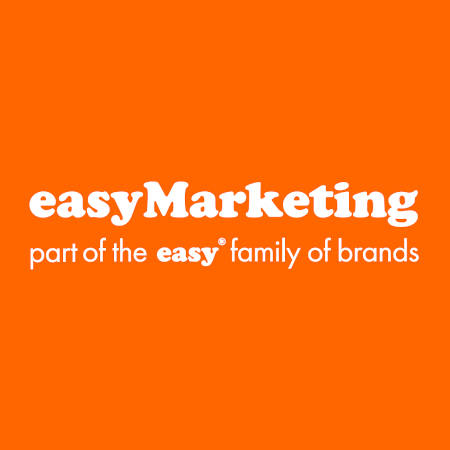 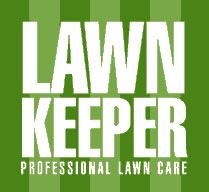 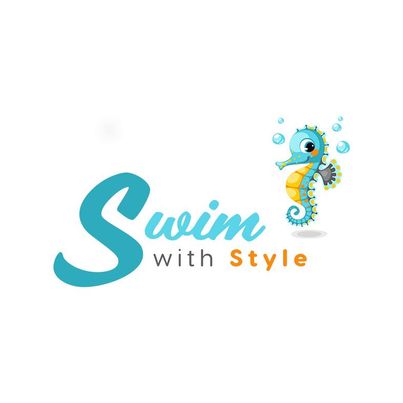 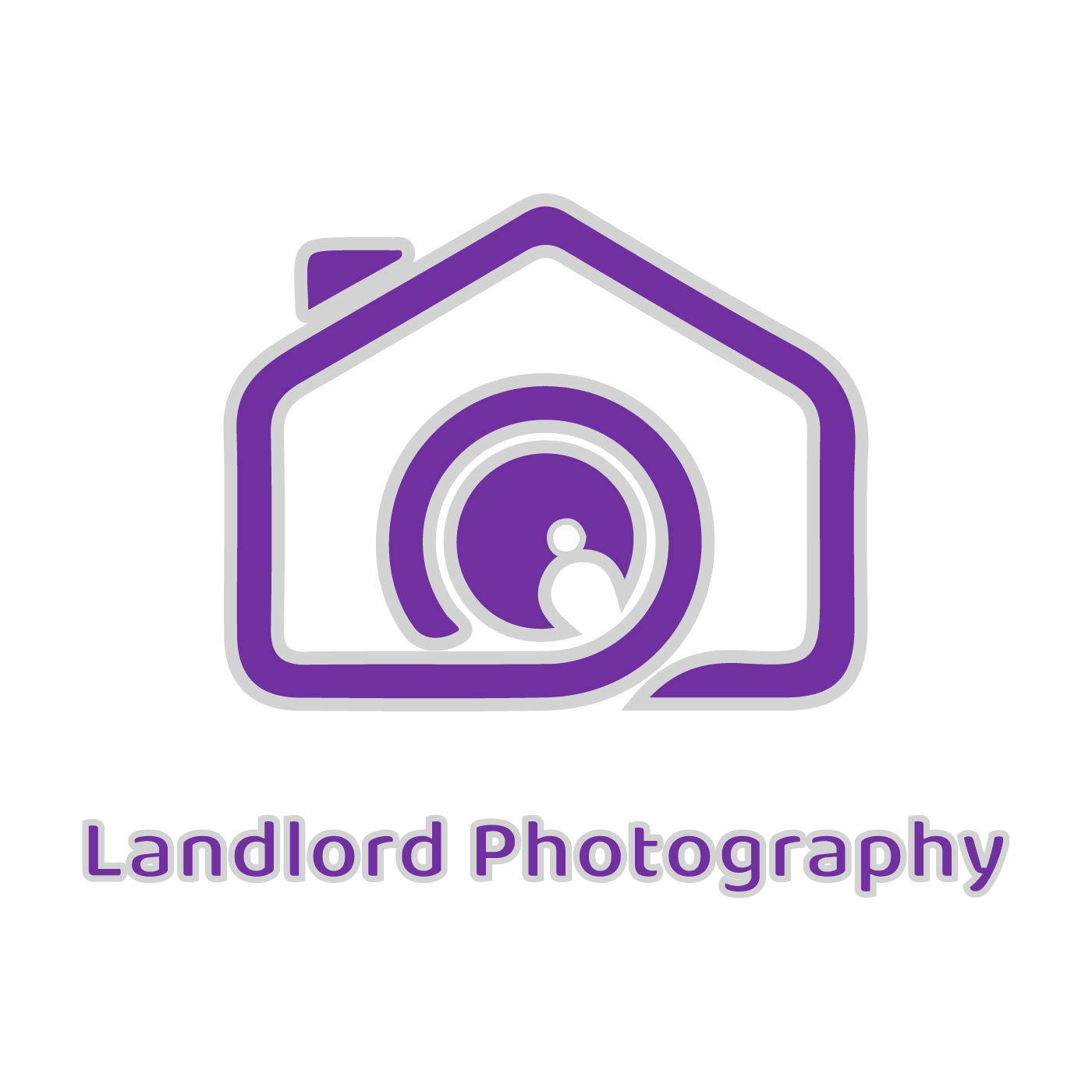 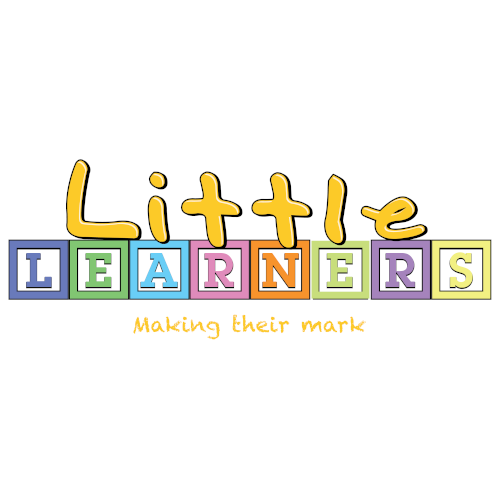 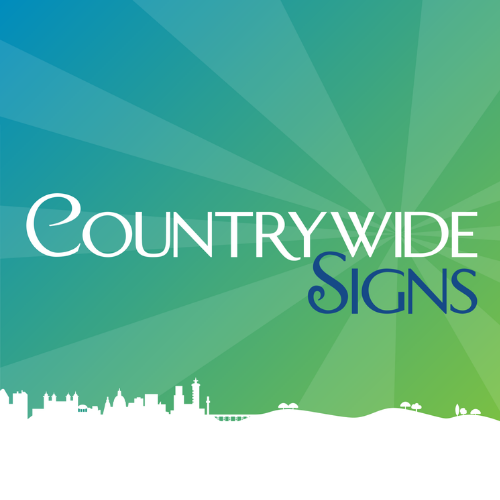 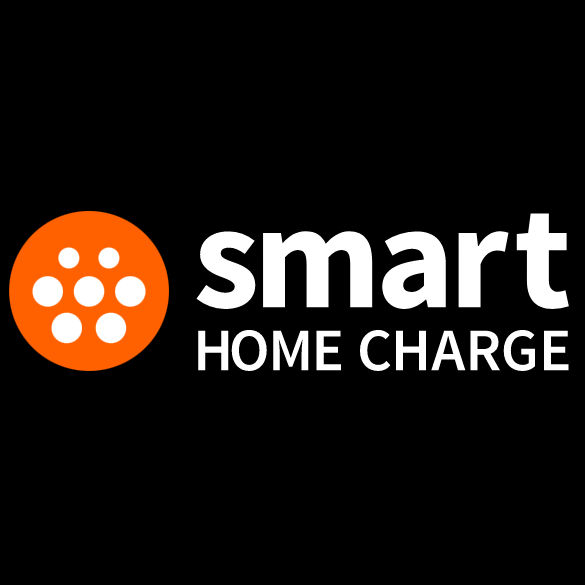 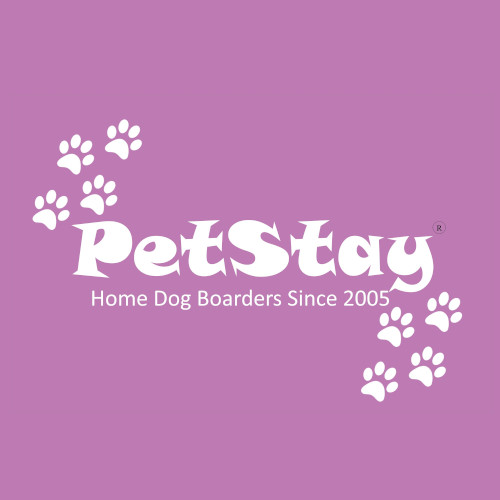 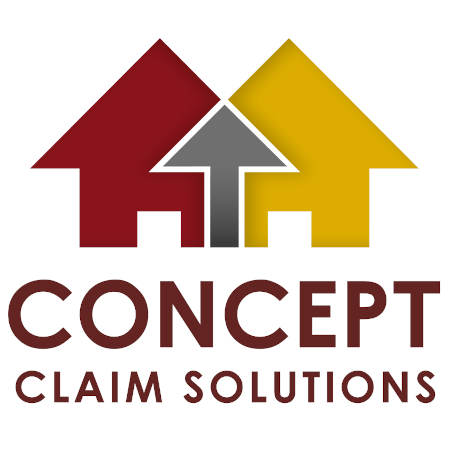 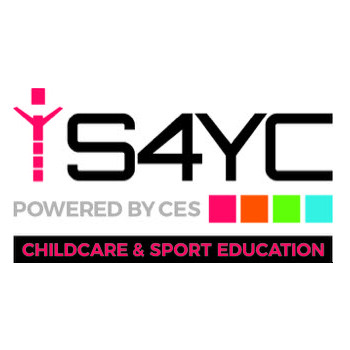