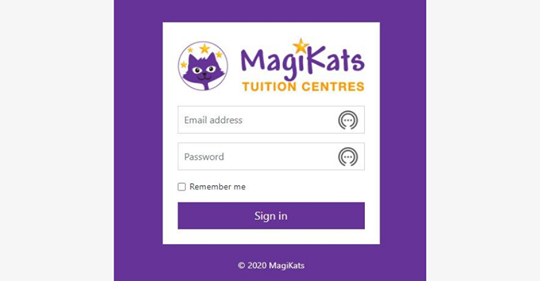 How luck beat lockdown: a history of the tech behind MagiKats

Jan has been writing worksheets for decades. In education since the early 70s, she has always had an enthusiasm for creating work to help specific children, teenagers and young adults in her classes and on her courses. Almost twenty years ago, her attention turned to helping school pupils across the local area to improve their maths and English – and the basic programme that later became MagiKats was born.

Jan always had a problem though – finding the right worksheet, when she needed it. Sheets from the 70s were handwritten (no word processors in common use then) and more recent sheets were stored in seemingly random places on her hard drive (she had a system, she just couldn’t always remember what it was). So, she kept writing sheets, losing sheets, writing sheets, until eventually she had a large number of sheets of a similar style – and the next steps were taken towards MagiKats.

THE “BIRTH” OF OUR SYSTEM

One evening, sitting with Rick (her husband and, conveniently, a software developer) they began to discuss how she could better organise her sheets so she could find them when she needed them. The first KATS system resulted. It was a basic idea – organise similar sheets into units and put them all in the same place. Register a student into the KATS system and then use that to find the right unit and assign a particular sheet to that student. The KATS system would then print that sheet and its associated answer sheet.

Over time, the number of units grew and so the next stage resulted – modules of work – made up of units of a complementary level of difficulty. Modules used the framework for the National Curriculum as their basis – making life easier for Jan. Jan was always looking for how to improve things though – both for her and for her students. She continued to suggest “tweaks” and this led to the next major development in MagiKats – the randomness of it all.

Today’s MagiKats students are assigned to a module and a unit chosen from within that module. That unit may contain anything up to around 40 individual worksheets – but the student won’t necessarily need to complete these sheets in a specified order. Indeed, they often won’t need to complete all 40 sheets before they have mastered that topic. So, when a unit is assigned to a student for a particular day, KATS chooses a suitable sheet at random and that is the sheet the student completes. KATS “remembers” that sheet has been done and does not assign it the next time that unit it selected – so a student will not be given a sheet for a second time – unless the system is over-ridden.

Add in other functions like work history and classroom management tools, and KATS gradually evolved to fundamentally the system we still have today.

There was one big thing though – KATS was locally installed. This meant that the system and worksheets were installed on a PC’s hard drive and updates were delivered by the web and had to be manually installed. Macs could not be used and smaller laptops had issues with displaying the system. This had never been an issue when it had been just the family involved – but by this point the system was in use across the world, through what was now the MagiKats franchise network. Have you ever tried sending software through the post to the Middle East?

Technology advances at a frightening pace – and nobody gets younger. By the mid 2010s, so much was moving to online delivery and KATS would be a perfect candidate for that. But things were not quite right – the internet was not reliable in all locations, it was hard to protect intellectual property once things were online, and not everybody was “tecchie” enough to cope with change. By this point, the KATS system was mature and worked, but the programming language behind it was obsolete and Rick was not keen on taking on a complete rebuild – he was looking towards retirement. It took a few years of waiting for the time to be right, but eventually the decision was made in early 2017 to start moving the KATS system to a new platform – one which would see it available online for the first time.

Without going into too much detail, this was a massive task. The system by this point contained over 30,000 individual documents – each one of which had to be changed and then converted to pdf for the new system. And that was the easy bit – at least we knew how to do that! The new KATS had to “work the same, but better”. With franchisees across the world all using the same system, we could not fundamentally change how it worked as far as they were concerned – it had to be new but familiar, all at the same time.

In mid-July 2017, we started working with the company that would eventually partner with us to create the new KATS – but it took a further two years of discussion, debate, prototypes and “waiting for the time to be right” before active development of the new system started.

The green light was given in March 2019 and eight months on, last October, the system was launched at our MagiKats annual conference. We thought the next twelve months could then be spent “bedding in” the new system, helping franchisees to get familiar with the “same but different” functions and planning for future enhancements once the system was 100% stable. How wrong we were.

IT’S ALL IN THE TIMING

The first warning signs of problems delivering workshops face to face came in early March, when the news was getting worse and other countries were starting to lock down. When the schools closed there was a debate – should we stay open? Within what seemed like minutes, however, it became clear that answer was no. Close down now – do not deliver any more face to face workshops for – well – days? Weeks? Months? How would we keep our business running? How would we get work to our students (at that point, we didn’t even know if the post would be running)? Would any parents even keep their kids enrolled with us?

We had previously considered offering online workshops and chosen not to – but now there was no choice. To keep our business running, they suddenly became a necessity. We now had a system that was agile – hosted online, updated centrally, accessed from any web browser and any device. Within days we had devised a way in which our teaching materials could be accessed by our mentors and displayed on Zoom using screenshare. Within four weeks, we had a system where parents could log in and print work for their kids to complete.

We still wanted to keep the essence of MagiKats – pencil on paper work alongside skilled mentoring – and our new system of online workshops and print at home study packs meant that could continue. And that is where the luck had come in – had we delayed the decision to develop our new system and/or had our franchisees not embraced the change, then we could not have continued during lockdown. So, we have to thank the technology, the people, the timing – because we are still here!

To find out more about a franchise with Magikats, Click Here. 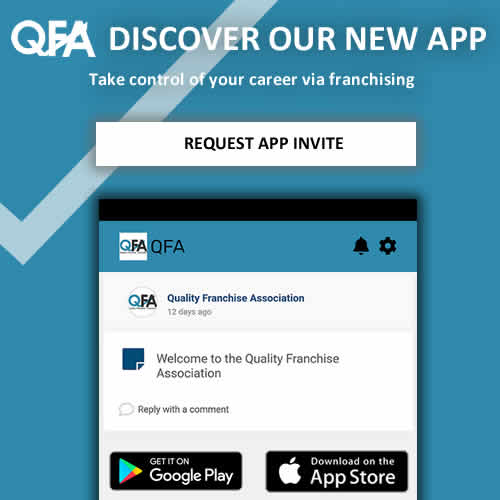 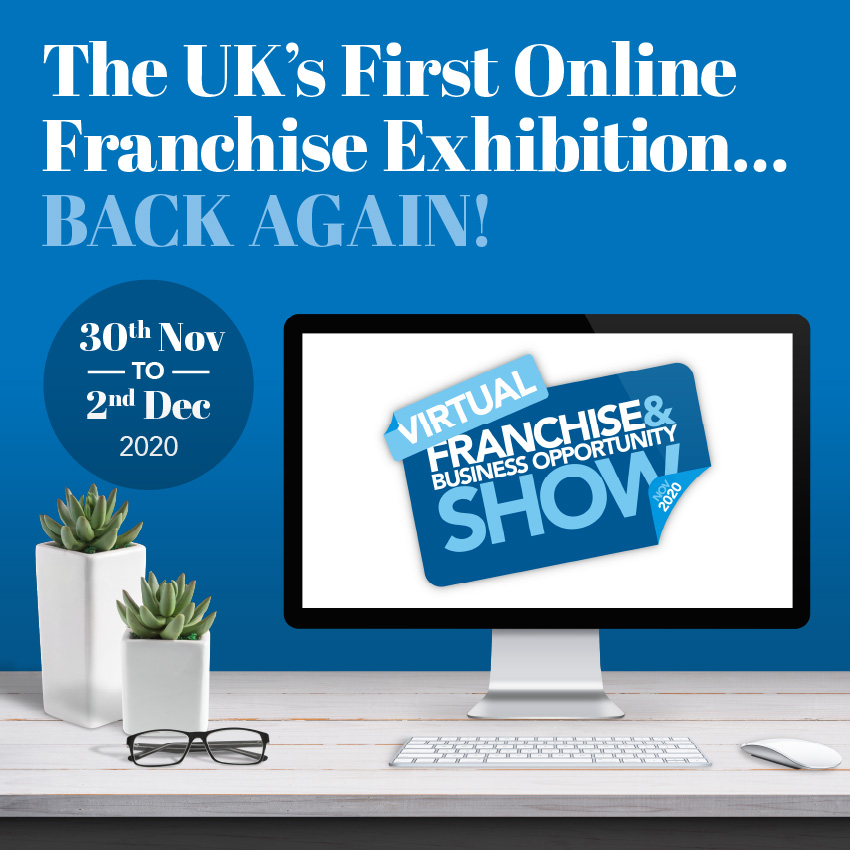