Barclays return as headline sponsors of the Virtual Franchising Awards 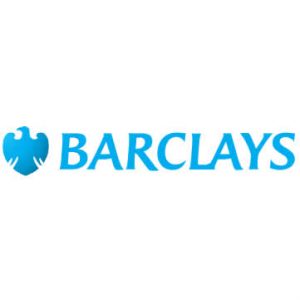 The Virtual Franchising Awards 2021 ( VFA21 ) of which the winners presentations were revealed recently were a huge success. The awards created several firsts for the UK franchising sector including;

The inaugural awards received a huge response with over 170 entries & hundreds of thousands of page views& social media engagement. 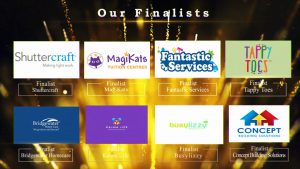 Barclays were the headline sponsor for VFA21 & we are delighted to announce they will be returning as headline sponsors for the Virtual Franchising Awards 2021 which will be launched in May 2021.

Joel Bissitt, CEO comments “I am delighted to welcome Barclays back as headline sponsors. We were overwhelmed by the response to the awards by the entire franchising community. In addition to huge participation & engagement we received hundreds of messages of support for the awards. We look forward to working with Barclays & other sponsors & intend to build on our first years success to make the awards even bigger & better!” 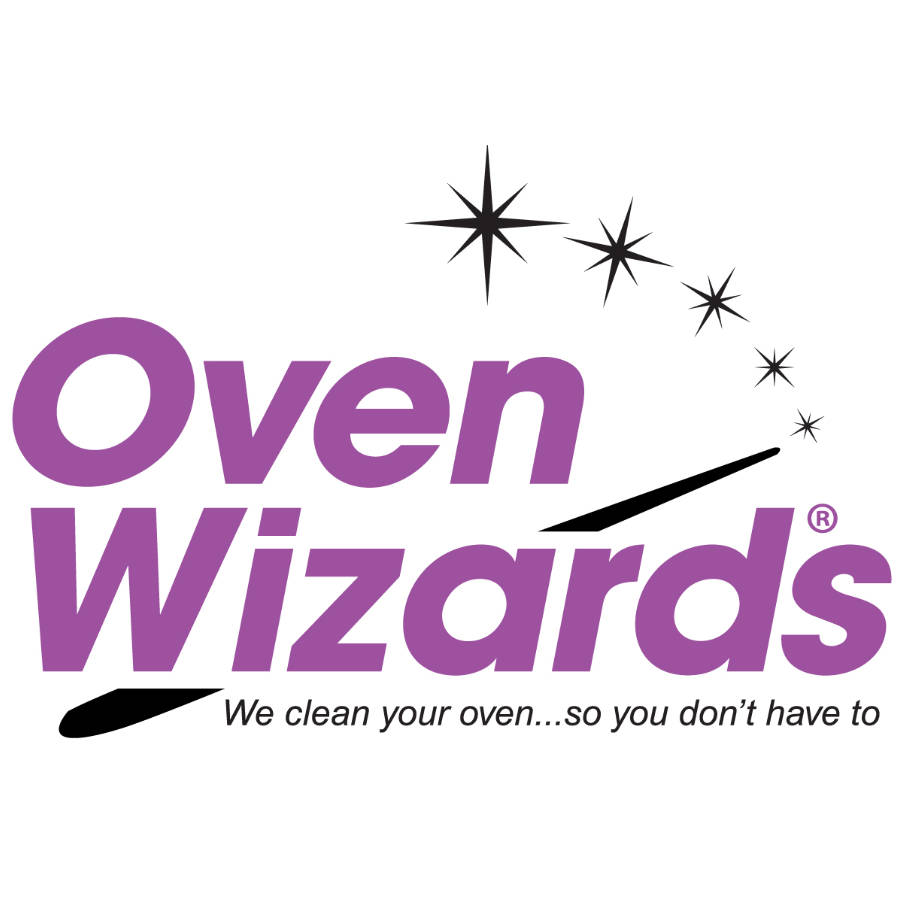 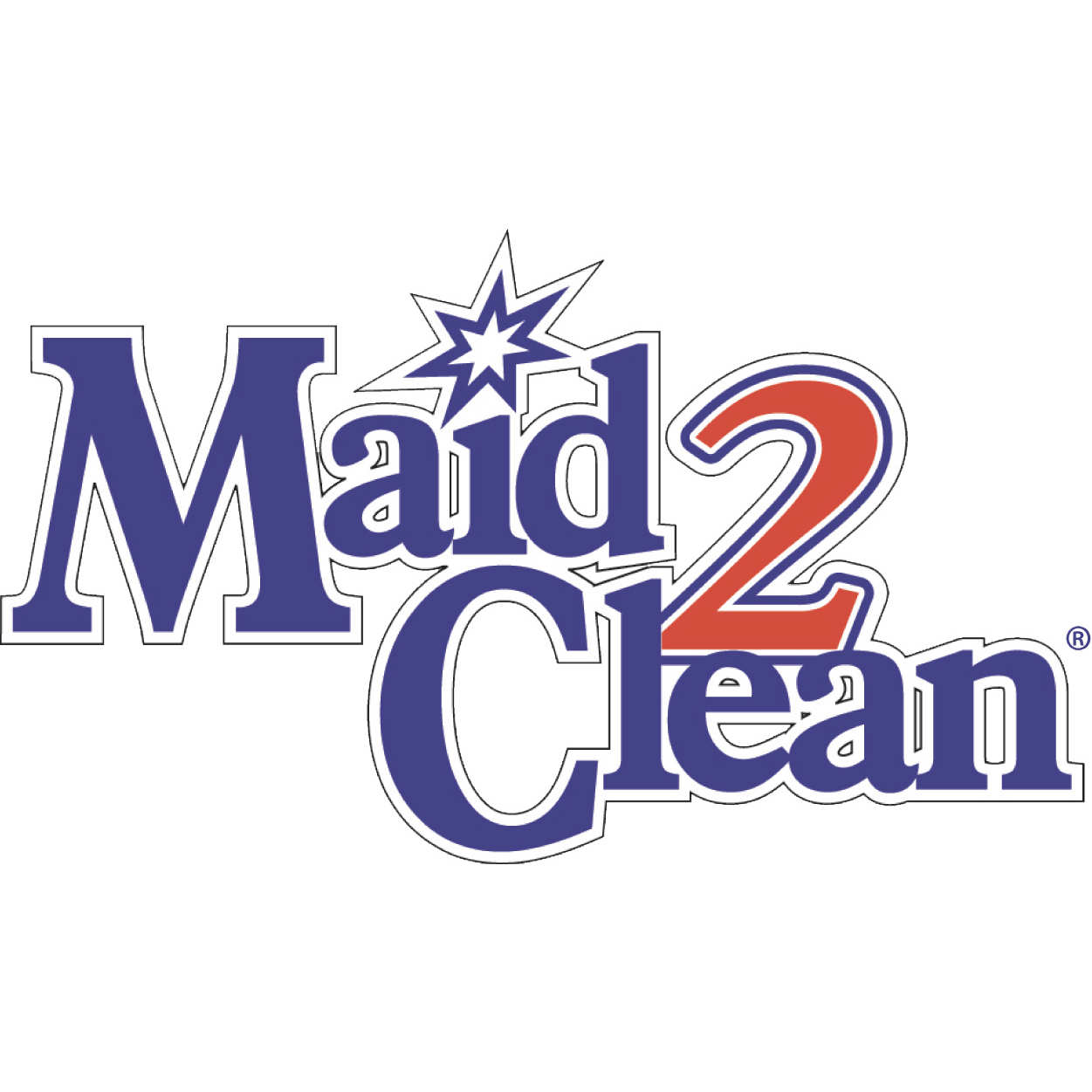 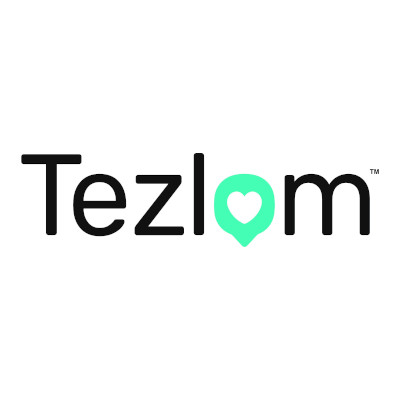 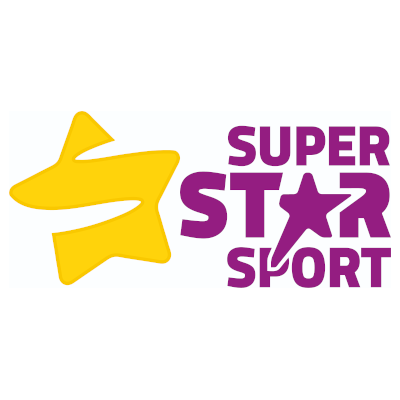 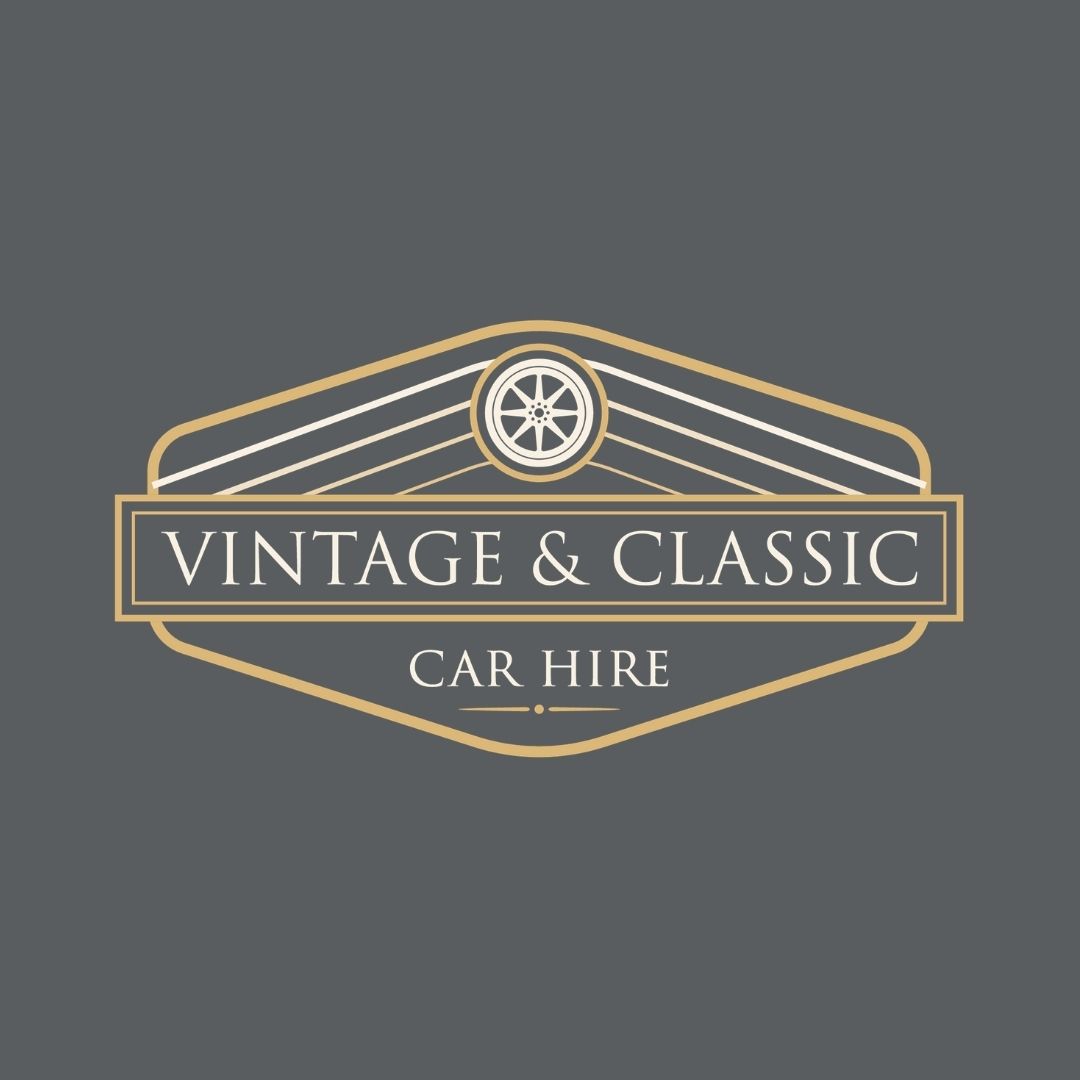 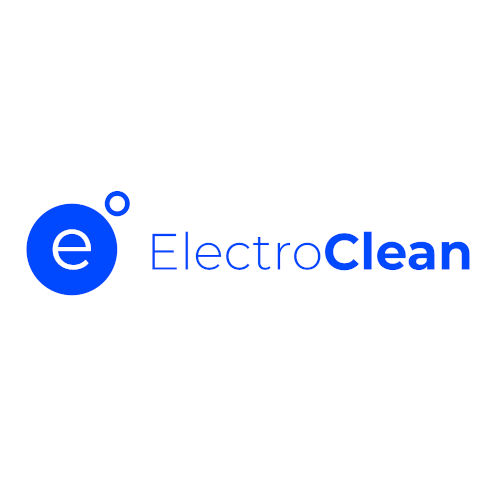 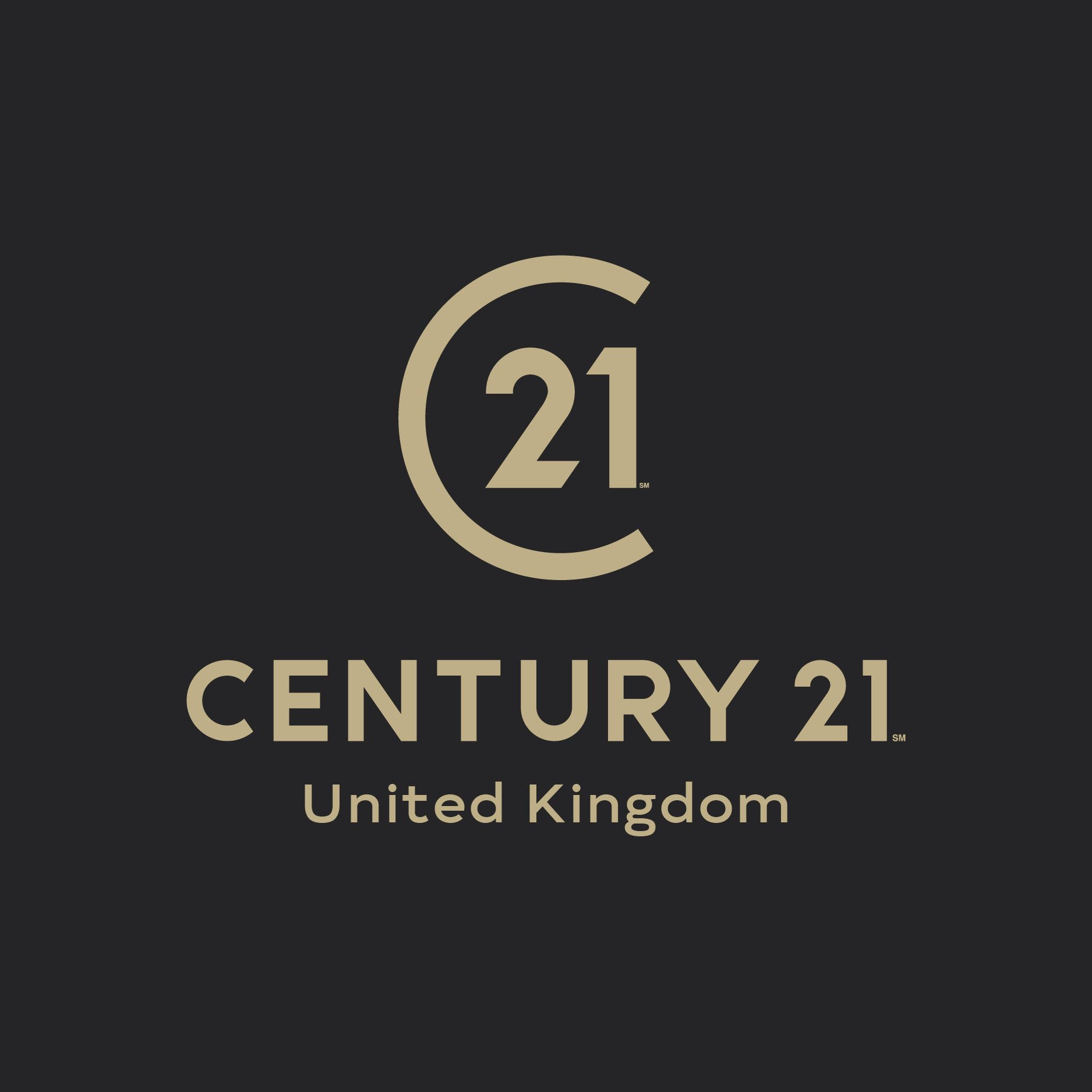 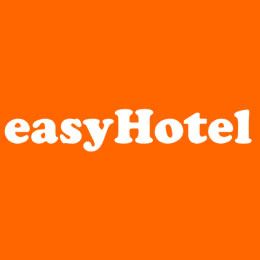 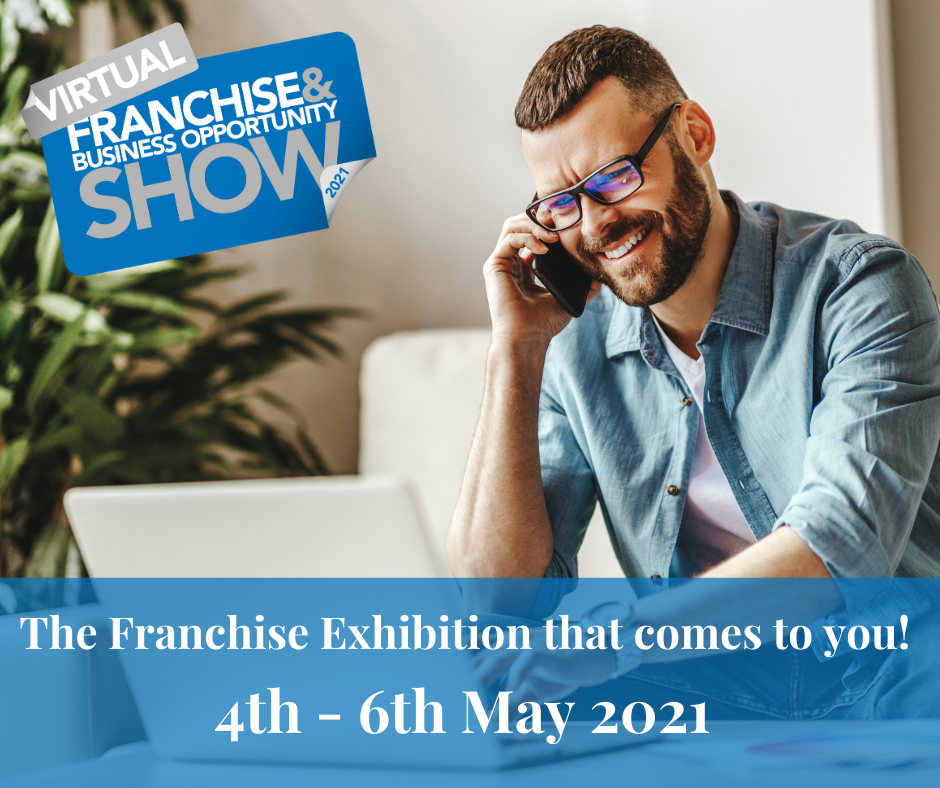 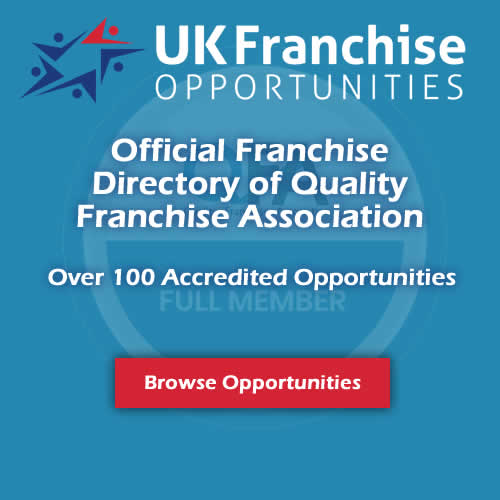