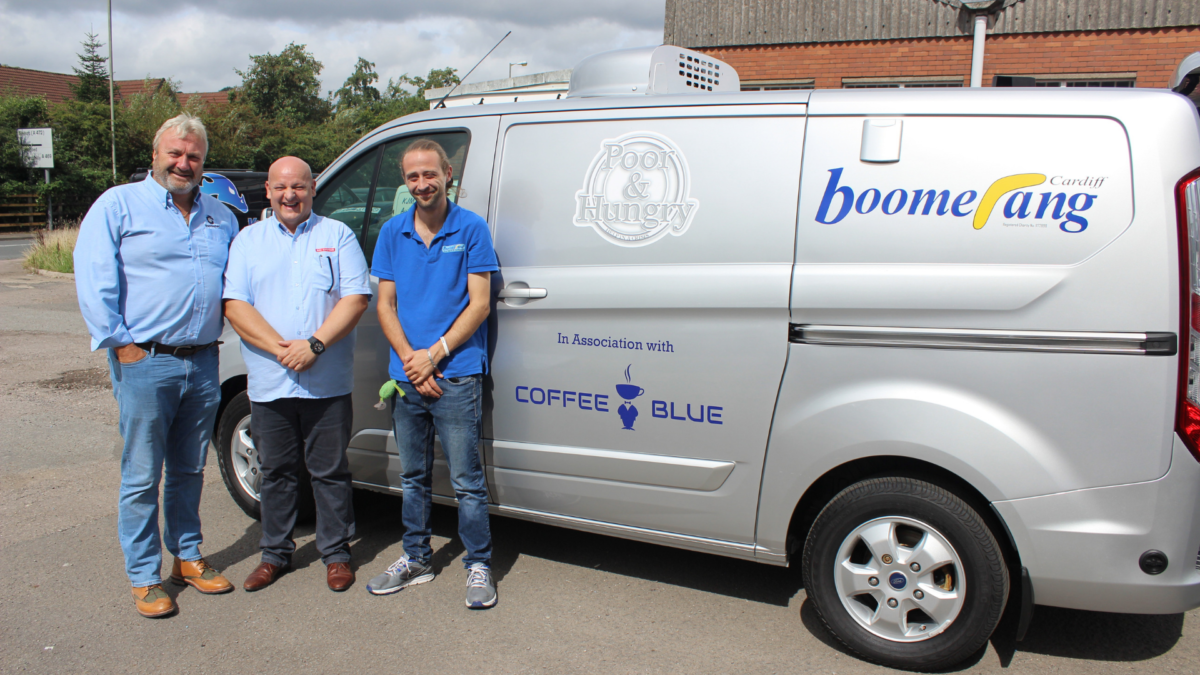 Coffee Blue will be proving the two charities with a state-of-the-art mobile coffee van, which will be used to serve fresh coffee and food in central Cardiff and at festivals across the country.

All profits raised from the van will be re-invested into the charities and put towards their goal of reducing poverty across the country.

“We are thrilled to be partnering up with Poor & Hungry and Boomerang Cardiff.

“When we first heard about their plans, we simply had to say yes.

“Coffee Blue is all about helping people obtain a better quality of life. The teams at Poor & Hungry and Boomerang Cardiff share this vision.

“Homelessness in Wales is at an alarming level. We will be doing everything possible on our end to make sure this partnership is a success.” 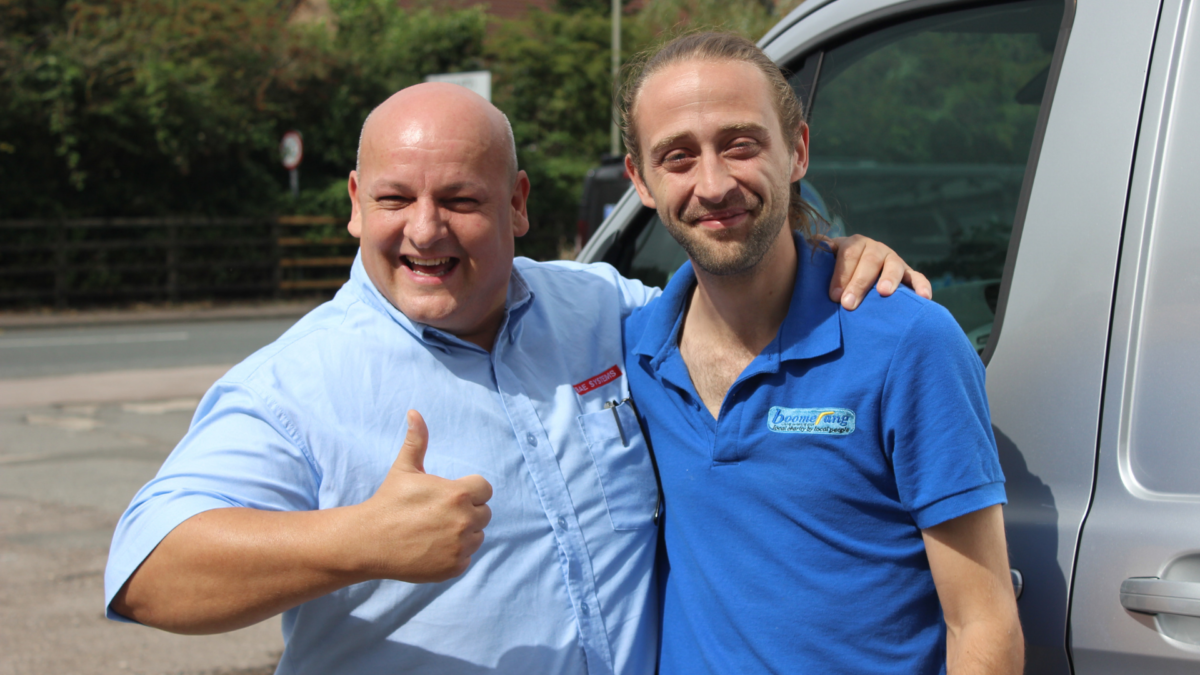 24 per cent of people in Wales were living in relative income poverty between 2015/16 and 2016/17, according to the Welsh Government.

Statistics from the Government also show the percentage of working-age adults and pensioners in relative income poverty has also increased during this period.

Further research has shown that Wales was the only country in the UK that saw child poverty increase over the past year, with an estimated 29.3 per cent of children in Wales living in poverty.

A spokesperson for Poor & Hungry said:

“These days, we are only two paycheques away from becoming homeless.

“Particularly in Wales, poverty is a massive issue many households face.

“We have high hopes this partnership with Coffee Blue and Boomerang Cardiff will be our first major step as a charity to grow and become a nationally – and eventually internationally – recognised name.

“We will be taking our van across Cardiff City Centre and even bringing it to giant festivals across the country – including Glastonbury, hopefully.

“The Coffee Blue team has been extremely understanding of our vision. And we can’t wait to hit the road in our new van!” 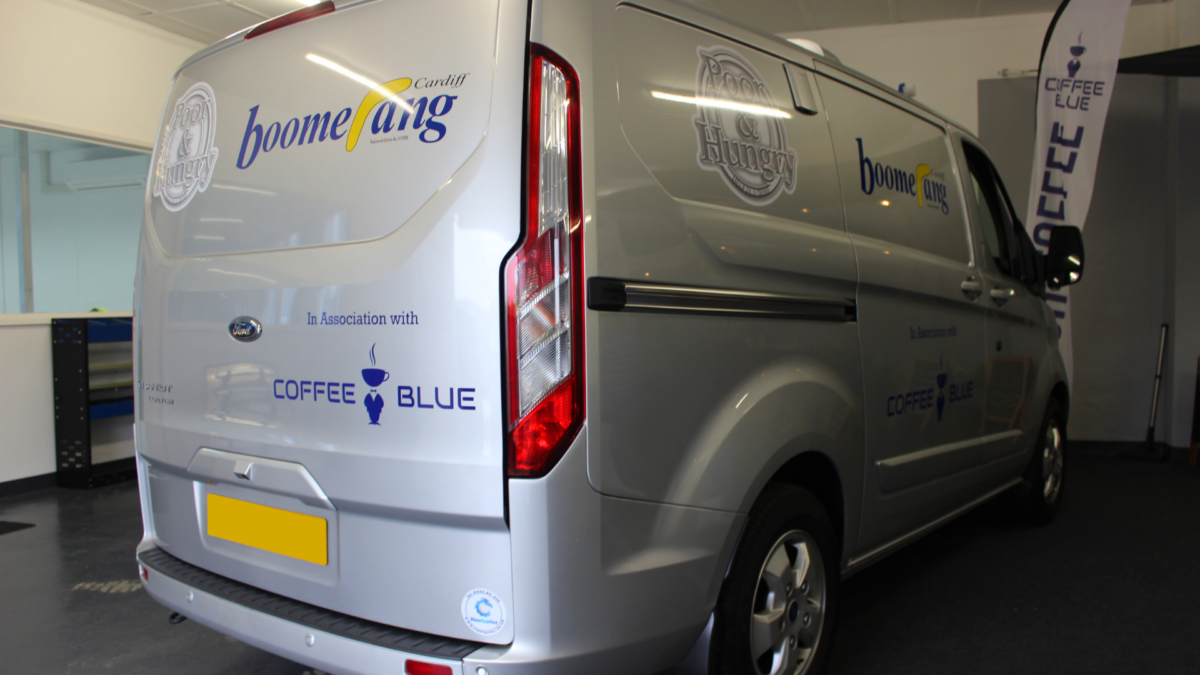 Based in East Moors, Boomerang Cardiff helps citizens who have fallen on hard times find their footing.

Through the help of the local community and a team of volunteers, the charity delivers mentoring in CV writing, interview skills, confidence building, finance management and more to individuals experiencing poverty.

One of Boomerang’s main volunteers is Director, Dave Summers. Dave, himself, has been homeless and says he hopes his previous struggles can be used to help others break out of poverty.

“I know first-hand what it is like for people on the streets.

“I was homeless for around seven years. In that time, I have had two periods of my life, each lasting six months or longer, where I felt I had no other option than to sleep rough. I have been through five different homeless hostels, homeless pods and floor space in The Huggard Centre.

“I consider myself to be very lucky with the people I have around me in my life and I am also proud of what I’ve been able to achieve since turning my life around.

“I now want to focus all my future efforts into helping people who find themselves in situations similar to my own.

“The work we have planned in partnership with Poor & Hungry and Coffee Blue truly excites me.”

For more information or to find out how you can help the homeless by paying the van a visit, email cardiffcentral@coffeeblue.uk or visit their Facebook pages here and here.