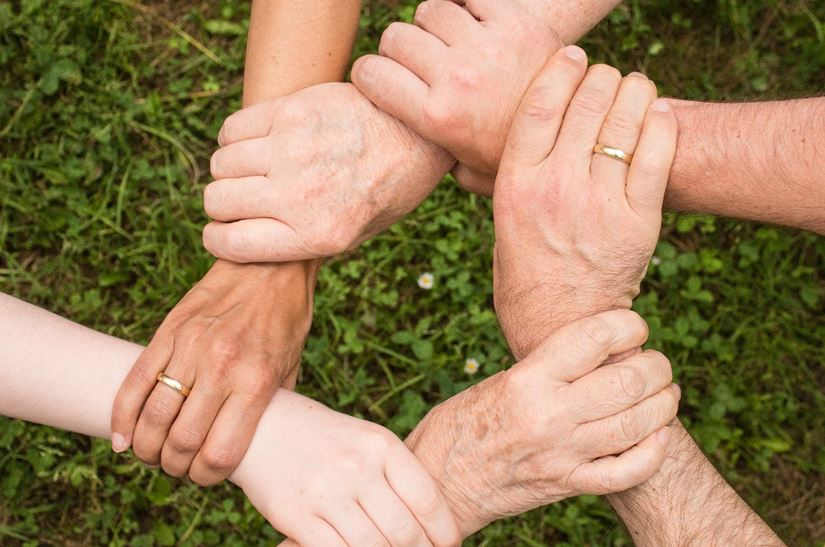 The impact of franchising on social organisations

There are countless examples from around the world of small and big franchises that actively work to improve not just the lives of those who are associated with them but their entire communities as well. But what happens when a social enterprise adopts the framework of a franchise? This phenomenon has been widely regarded as Social Franchising. Today, the term is used to describe the implementation of commercial franchising strategies that aim to bring positive social changes rather than financial gains. It is a new “weapon” that has given us hope to work towards a better world.

Food scarcity, spreading of disease, mortality, no access to drinkable water and proper education, unemployment – there are many regions of the world, even in well-developed countries, that experience these issues to this day. Charities and organisations from around the world struggle tremendously to solve the challenges of social and economic inequality. Their contribution and impact can not be denied but their success is largely depended on a factor that has proven to be quite unpredictable: the generosity of the people who support them. This has been the limiting factor that hinders the growth and scale of organisations for decades

Enter social franchising, an alternative that is gaining popularity but faces challenges of its own. Imagine that we open a franchised unit in an area that is financially and socially disadvantaged, thus we are able to make people who pass by stop, use the shop we have set up and look around for a bit. Can this be enough to drive social change? It would be hard to estimate the potential of a move like this, even though we can be sure that it is at least in the right direction.

While it has its social implications, alongside the slight economic growth brought by job openings and use of local services, in turn, this allows franchises to gain access to a stream of customers that has been left unexplored. This leads to social benefits for those who live around these newly opened venues. It is a win-win situation if the business is able to sustain itself. But there is another curious side to social franchising.

The evolution of social franchising

The idea of social franchising has evolved and reached a new level of implementation that comes with its own benefits and broadened possibilities. While the goal remains the same, to help those in need, some have identified additional ways in which this could be achieved. In the UK, the number of non-profit organisations that have turned to franchising as a modality has only increased during the last few years. Today, social franchising is more widely known as the practice of non-government and non-profit organisations using commercial practices to reach their goals in a much more time-efficient and effective way, alongside financial stability.

From bringing drinkable water to the poorest regions of Africa to giving voice to those who have been ignored for years, social franchising has empowered NGOs and charities in tremendous ways. The explanation behind this is simple: in franchising, all good practices have already been established, there is no room for hesitation when it comes to important decision-making. Thus, organisations are much more likely to succeed in their ventures by following already proven, working strategies that bring them closer to their goals. A blueprint for success, if you will. It is running your organisation as a business but the goal is not profit. It is helping those in need.

The identification of social franchising and its application have led to the formation of an organisation, formerly known as the International Centre for Social Franchising. Today, Spring Impact supports the growth and advancement of organisations and initiatives that have the potential to bring more good to less fortunate local communities through franchising. Some might argue that social franchising can be boiled down to prioritising social changes over financial gains. But Dan Berelowitz, the founder of Spring Impact, argues that there are more nuances to this. Another significant difference worthy of note is that social franchises aren’t always centred around existing brands. And this is because local enterprises that have their own internal culture and vision are able to advance as franchises, possibly due to natural collaborative synergies going on in such organisations.

The Advantages of Social Franchising

Social franchising can bring forth numerous benefits to small independent providers who can band together to form an organisation or join an existing one. To name a few, investment in supply chains, marketing, and physical capital can bring financial returns, benefiting all participating fractions. The added level of organisation and control often has a cost-reduction effects due to the optimised practices, streamlined scaling, reduced cost of transactions, the unification of products and services.

The Downsides of Social Franchising

The model comes with a few inherent weaknesses of financial and logistical nature. Such formations often experience difficulties in reaching a significant size in order to acquire an economy of scale. The regulation and control of quality over all available outlets is another concern. This can lead to some franchisees not operating in accordance with established practices, thus minimising their impact and ability to scale.

Social franchising is far from popular compared to its business-oriented counterpart. Besides, big international franchises have been crusading on their own to bring positive changes to the world by establishing various foundations and working alongside NGOs.

The social franchises in the UK today are over 100 but the work and social changes that they have brought can not be dismissed. On a global scale, there are social enterprises that have been operating throughout all regions of the world and bringing forth a positive change. Even though this new way of bettering the world is facing challenges of its own, it presents an exciting alternative that brings like-minded people together and surely brings another positive perspective to an otherwise bleak reality. 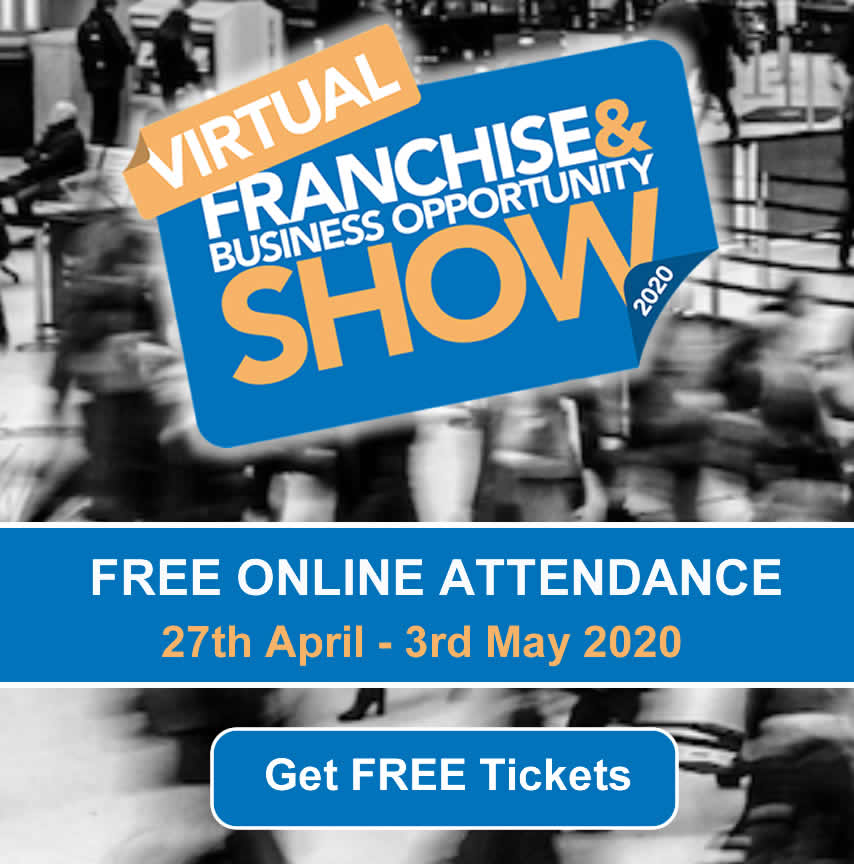